A fashion brand called Supreme whose brand logo with red and white as the base is eye-catching.

It is a street style fashion that people who like fashion should have at least once, and it is also popular among celebrities.

In this article, we will introduce the history and characteristics of Supreme and its appeal.

James jebbia (James Jevia), owner of the select shop “Union NYC”, which became a legend in New York, made SUPREME in Manhattan, New York in 1994.
This is the origin of everything.

At that time, it did not operate as a fashion brand as it does now, but started as a skate shop, and while dealing with various skater brands in the shop, it was like selling several original Supreme T-shirts made by James.

However, as this original T-shirt became popular, they developed various items made by their own company.

Originally, it was also famous as a brand with a high rarity that it was natural to resell at a premium price every time a new product was released.

It will eventually become a global street brand as it is today.

This is supported by the fact that the brand is used by famous foreign celebrities and entertainers such as American female artist “Lady Gaga”, British fashion model “Kate Moss” and Canadian musician “Justin Bieber”. 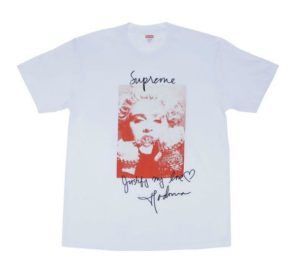 Speaking of Supreme, there are a lot of standard items with designs with the company logo “Supreme” based on red and white.

Other than that, it is also known that there are many T-shirts with big prints of foreign celebrities.

The above image shows a T-shirt featuring Madonna, the most successful female artist “Queen of Hips” in the world.

This item is also popular because it is worn by Takuya Kimura who is known for its use of supreme items.

This item has a presence that will look simple and cool when worn with jeans. 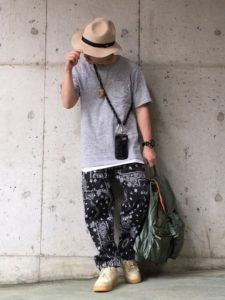 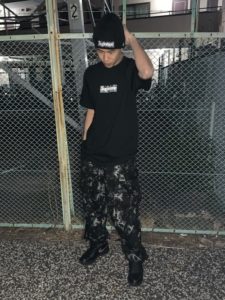 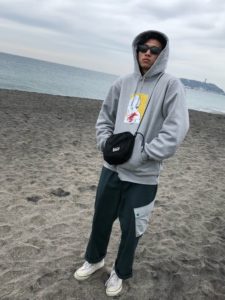 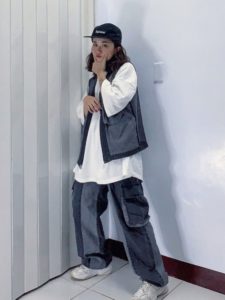 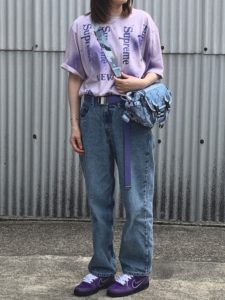 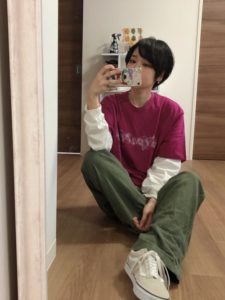 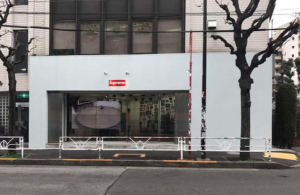 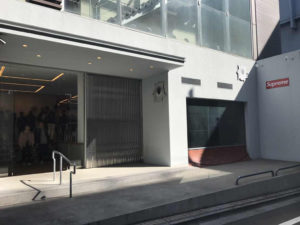 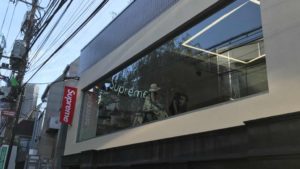 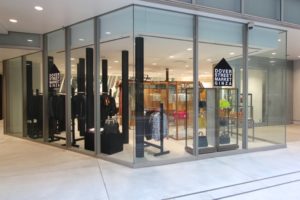 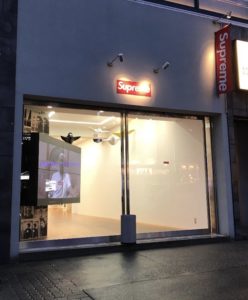 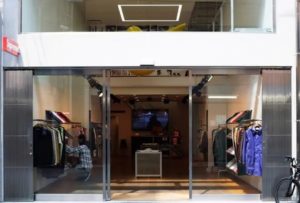 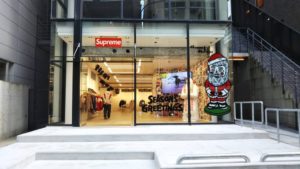 How was it? In this article, I touched on the history, features, and appeal of Supreme.

This is a brand called Supreme that makes you jump into your eyes when you walk around the city or go around shops.

A T-shirt is good, but a cap with a Supreme logo is also attractive with a street feel.

For those of you who are interested in fashion, it might be a good idea to wake up to fashion from Supreme.