What do you imagine when you hear the word TENDERLOIN (tenderloin)?

If you just listen to the word “tenderloin”, you will find several different meanings of tenderloin.

This time, we are introducing a famous brand called Tenderloin in the fashion industry.

This article introduces the history and characteristics of TENDERLOIN and its appeal.

Tenderloin is often associated with that part of high quality meat, but Tenderloin is a genuine fashion brand.

It was started in Las Vegas in 1997 by Kaoru HENMI ([[PDEFINE ~ RFFS _ TURNISH]]) and Toru NISHIURA (NISHIURA TOURO), and 5 Japanese creators who lived overseas and shared the same goal with them.

Mainly, the concept is to experience street culture in various places by the creators themselves, and to put their soul and breath into clothes in a stance full of spirit.

After that, Tenderloin was born, but now Tenderloin is developed in Tokyo, London and Las Vegas.

The brand name “TENDERLOIN” is from the Tenderloin area in San Francisco.

When it comes to the tenderloin district, the crime rate and risk are so high that walking alone or acting alone is considered dangerous.

HENMI’s idea of putting such a lawless zone in a brand name is to have an informal style that’s a little rude.

The first thing I would like to recommend at TENDERLOIN is not wear or bottoms, but accessories.

Among these accessories, the ring called “hose shooting” continues to be remarkably popular.

It can be said to be the most popular item among tenderloin brands.

In terms of price, they are categorized as expensive items from tens of thousands of yen to 100,000 yen, but their popularity has not declined yet.

In the past, famous celebrities such as Takuya Kimura and Tomoya Nagase used it and it became a topic of conversation.

Of course, other than that, we have many items such as simple yet practical adult fashion items based on American casual. 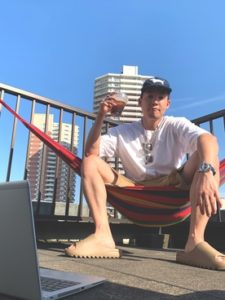 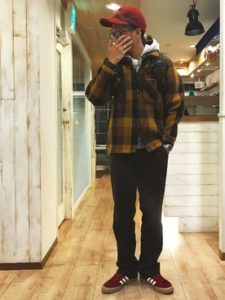 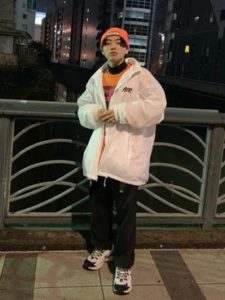 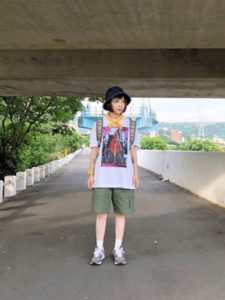 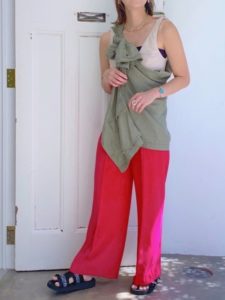 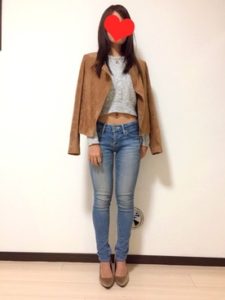 Recommended shop where you can buy TENDERLOIN 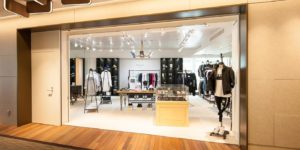 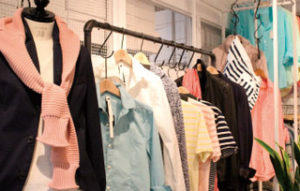 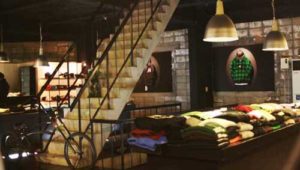 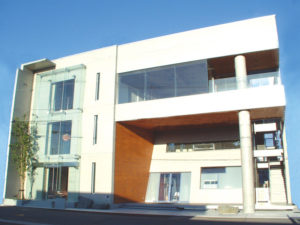 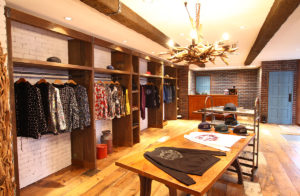 How was it? This time, while touching on the history and characteristics of TENDERLOIN, we have introduced its charm.

This brand is also derived from the Tenderloin district in San Francisco, which is known as the worst dangerous area in public safety.

We offer a variety of items that have a high risk of being difficult to approach but are perfect for the appearance of adults.

TENDERLOIN gives off a unique view of the world that seems to express such human feelings inside out.