ALYX, which has gained tremendous support for its roller coaster belts, including belts, bracelets, bags, etc., has attracted a lot of attention in youth culture with its lineup of unique items that can be worn by both men and women.

With a lineup of individualistic items that can be worn by unisex people, ALYX is attracting attention in youth culture as well.

What kind of brand is ALYX?

The following is an overview of ALYX, touching on its history and characteristics.

ALYX is a fashion brand established in 2015 by Matthew M. Williams, a designer who grew up in California and works in New York City.

He is a talented designer who has served as creative director for Lady Gaga and Kanye West, among others, and was a key member of photographer Nick Knight’s photography team until just before establishing the brand.

ALYX features designs based on his experience in the entertainment industry, his childhood in California, and subcultures from around the world.

Mostly, items with military elements have become so popular that they can be considered a brand symbol for belts. 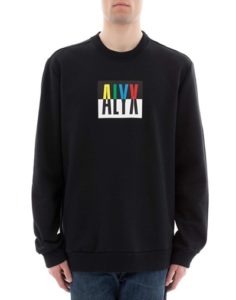 Speaking of ALYX, this is a simple t-shirt with the company’s logo dropped on the front.

The company’s logo is mixed with four colorful colors to match the 90s style.

It’s slightly oversized for its length, so it’s probably recommended for use as a sweatshirt.

It’s also good that it’s loose and comfortable and can be worn without stress. 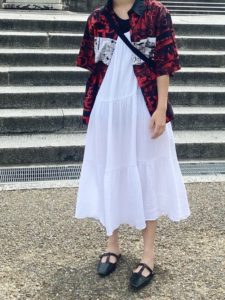 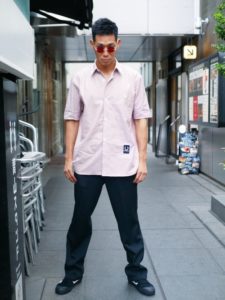 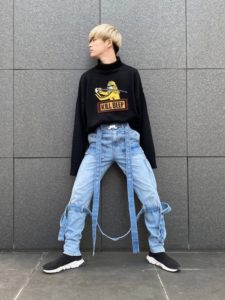 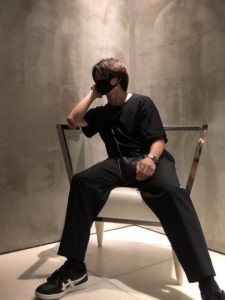 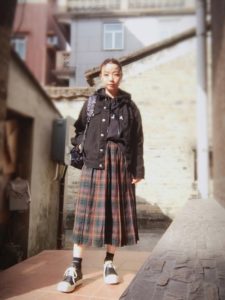 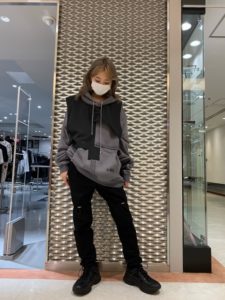 What did you think? In this issue, we have introduced you to ALYX.

You can find a rich lineup of original designs that captivate fashionistas.

There are some products in collaboration with famous brands that have even raised their brand name recognition, so be sure to check them out.

Take this opportunity to enjoy the entertaining world of ALYX and Matthew M. Williams.