What is Akane Utsunomiya?

Akane Utsunomiya is a domestic fashion brand started by designer Akane Hasui in 2009.
The brand was selected for the SHINMAI Creator’s Project, and is now being called the next sacai.
The brand continues to hold exhibition-style collections without shows, as they believe that it is more important to improve the precision of their clothes and prefer to show their creations visually.
The concept of the brand is “to create luxurious and creative clothes that make the most of the characteristics of the materials.
Using knitwear as if it were fabric, the brand has gained the support of editors, stylists, and other fashion-conscious women for its natural and affordable mode. 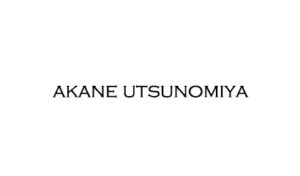 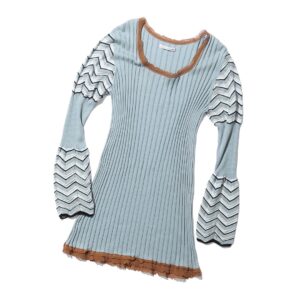 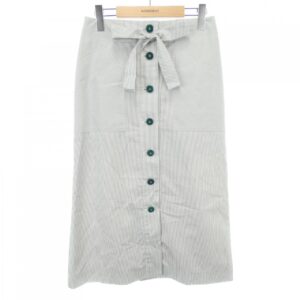 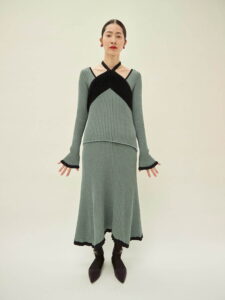 Recommended stores where you can buy Akane Utsunomiya 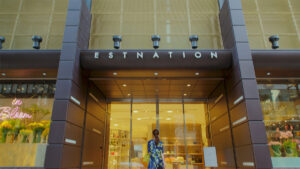 How was it?
We introduced Akane Utsunomiya here.
The designer is confident that the brand will eventually expand overseas, and we cannot take our eyes off the brand’s future activities.