Jeans and skirts made of damaged denim have become brand icons for MARQUES’ALMEIDA.
The brand has gained tremendous support from Japanese fashionistas.
Here, we introduce the charm of MARQUES’ALMEIDA, etc.

MARQUES’ALMEIDA is a British fashion brand.
The iconic items are dresses and pants made of denim material, which made their runway debut in the 2011 fall/winter season and caught the attention of influential buyers such as Opening Ceremony.
In addition to men’s & women’s wear, the brand is also involved in a children’s line. 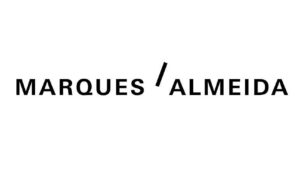 Marta Marques and Paulo Almeida studied at the CITEX fashion school in their native Portugal before moving to the UK in 2009.
While attending Central Saint Martins, they worked for Vivienne Westwood and
While at Central Saint Martins, he interned at Vivienne Westwood and Preen by Thornton Bregazzi, respectively.
After gaining experience at HELMUT LANG, he will participate in a joint program by three young designers during London Fashion Week for Fall/Winter 2011.
He made his runway debut at “FASHION EAST,” a joint program of three young designers held during London Fashion Week in Fall/Winter 2011, and has been presenting his collection on the official schedule of London Fashion Week since Spring/Summer 2013.
For Spring/Summer 2019, we held our first fashion show in Paris. 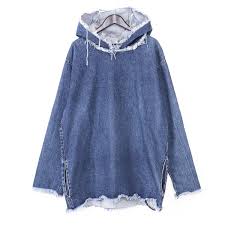 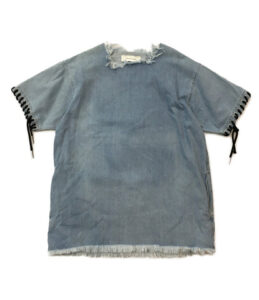 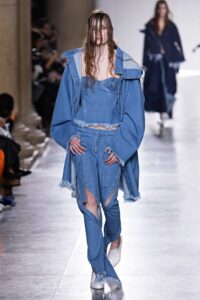 Recommended stores where you can buy MARQUES’ALMEIDA 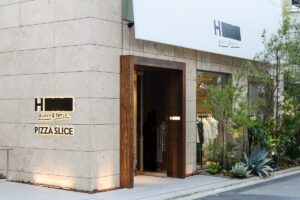 How was it?
Here we have introduced you to MARQUES’ALMEIDA.
MARQUES’ALMEIDA has created a unique “street mode” collection by mixing the essence of mode, 90’s street style, clubs, and skate kids.
We hope you will take a look at the collection.