With its long history, Roger vivier has graced the feet of many celebrities and actresses.
In recent years, Roger vivier’s luxurious sneakers have become a hot topic in Japan.
Here, we introduce some of the features of Roger vivier.

What is Roger vivier?

Roger vivier is a French shoe brand.
It is known as the Fabergé of the shoe world for its artistically beautiful shoes.
The iconic shoe of the Maison is the Belle Vivier, created for Yves Saint Laurent’s Mondrian collection.
Based on a classic black pump with a large chrome-plated buckle on the toe, celebrities around the world were captivated by the beauty of these shoes. 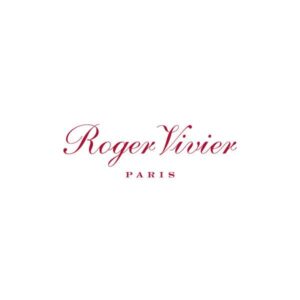 In 1937, Roger vivier founded Roger Vivier, the brand that bears his name.
Roger vivier began his career in the 1930s, frequenting Parisian theaters such as the Moulin Rouge, Casino de Paris, and Folies Bergère.
There he met French singer Miss Tanguet and actress Josephine Baker.
Monsieur Vivier designed his first custom-made shoes for these singers and actresses.
Roger vivier died in 1998. He was succeeded as Creative Director by Bruno Frisoni.
Bruno Frisoni retired after the Fall-Winter 2018-19 collection. Gerardo Ferroni then takes over as Creative Director of Roger vivier.
The release of the Maison’s first running sneaker, the Viv Run, with its signature buckle, reminiscent of the “Belle vivier,” made headlines in Japan. 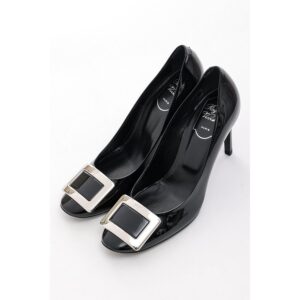 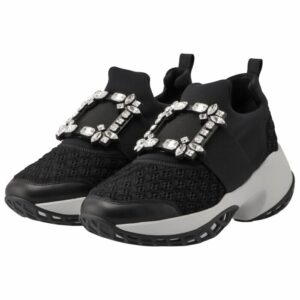 Sneakers have become a hot topic in Japan
Source : https://store.shopping.yahoo.co.jp/asafezone/rvw50624180kotb999.html?sc_e=syia_algdtl_dmn 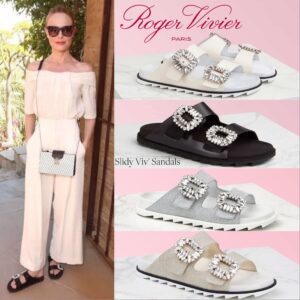 Recommended stores where you can buy Roger vivier 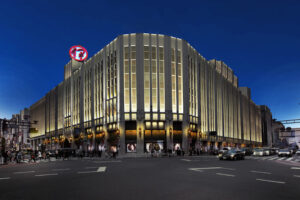 How was it?
Here we introduced Roger vivier.
Roger vivier has established a new style by presenting contemporary collections while maintaining the tradition of the Maison.
We hope you will take a look at the Roger vivier collections.