Have you ever heard of a fashion brand called NEW ERA that specializes in caps?

It is also a brand that has become the official supplier of caps for MLB players.

What kind of fashion brand is NEW ERA?

Here is an overview of NEW ERA, touching on its history and features.

What is NEW ERA?

It is a manufacturer that manufactures and sells the standard baseball cap that is often seen in the town, and is responsible for all sports-related hats such as basketball, ice hockey, and cricket, etc. with a focus on the major league in the United States.

In addition to baseball caps, the company has also entered various apparel items such as knit caps and backpacks.

At present, the company is used by athletes and many fans in Japan and abroad.

When it comes to NEW ERA (New Era) 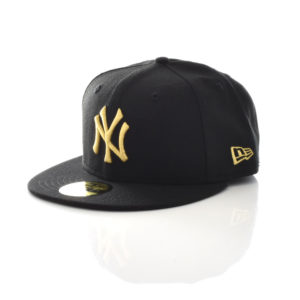 Speaking of NEW ERA, we recommend the 59FIFTY, the most classic series that has been used by many athletes and fans over the course of its long history.

The basic silhouette flexibly corresponds to any coordination because it is a classic.

There are a variety of colors to choose from, so you can find different personalities depending on the user.

It’s not easy to lose your shape because it’s made of solid material, so you can always wear it tightly. 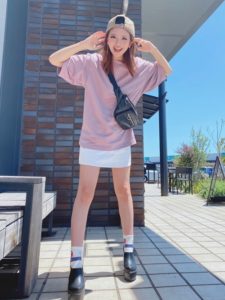 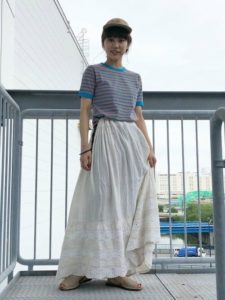 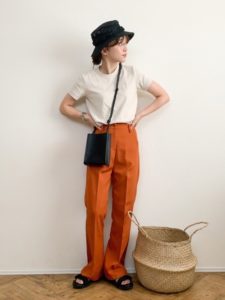 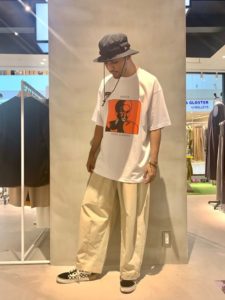 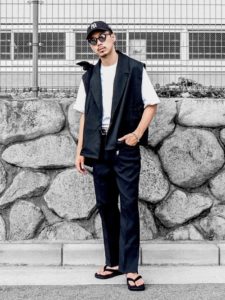 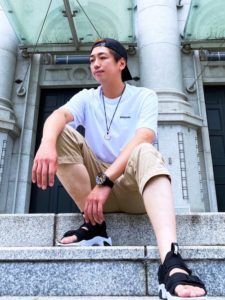 Recommended stores in Tokyo where you can buy NEW ERA 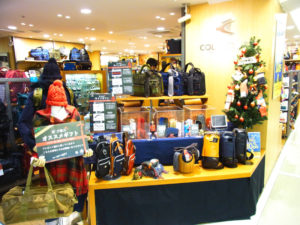 What did you think? In this article, we’ve introduced you to NEW ERA.

The caps we have in mind were born from the same brand.

There are many appealing things about these caps that you can’t understand until you get to know them.

We hope you will take this opportunity to get to know the NEW ERA items a little better.