Jean Paul Gaultier is famous for its movie costumes and the fact that celebrities such as Madonna have worn it.
Its avant-garde designs still capture the hearts of fashionistas around the world.
Here, we will introduce the features and history of Gaultier.

What is Jean Paul Gaultier? 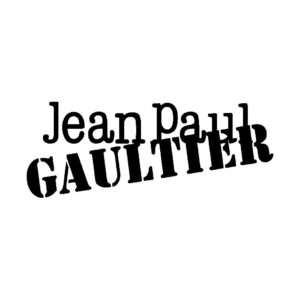 In 1976, he made his debut with a prêt-à-porter collection under his eponymous brand, Jean Paul Gaultier.
Using unique models, he presented collections that transcended gender and genre.
Gaultier has proposed numerous items with an avant-garde and punk spirit.
He has also worked on Madonna’s world tour and Marilyn Manson’s stage costumes.
He was also selected as a designer for Hermès, and from Fall-Winter 2004-2005, he took over from Martin Margiela to design the women’s ready-to-wear collection for Hermès until Fall-Winter 2010-2011.
Designer Jean Paul Gaultier will retire after the Spring/Summer 2020 Haute Couture collection.
However, the brand’s haute couture line and fragrances will continue.
Now, the brand has invited sacai designer Chitose Abe as a guest for the Fall/Winter 2020 collection, and has announced the Haute Couture collection for July 2020. 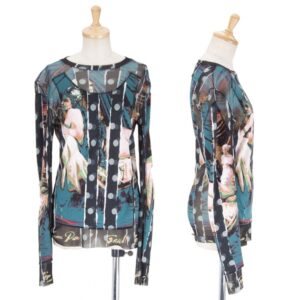 Clothing with unique designs are also popular in the second-hand market.
Source : https://www.playful-dc.com/products/details9279.html 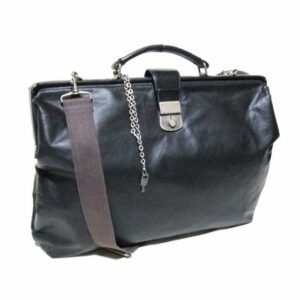 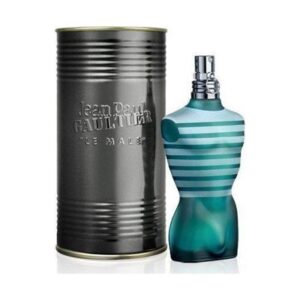 Recommended stores where you can buy Jean Paul Gaultier 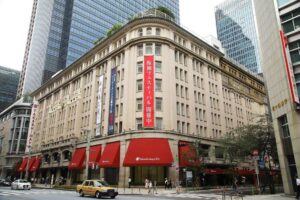