Many celebrities are attracted to the sophisticated designs of Mihala Yasuhiro and are captivated by them.
Once you try on the shoes, you will be amazed at how comfortable they are to wear.
Here, we will introduce the history and characteristics of Mihara Yasuhiro.

Mihara Yasuhiro is a Japanese fashion brand.
The company’s boots and sneakers are popular for their attention to materials and well-designed shoes.
In addition, the company’s attention to design and materials is reflected in its clothing as well as its shoes, and it has received high praise.
Considering the balance of these factors, the high cost performance pricing is also attractive. 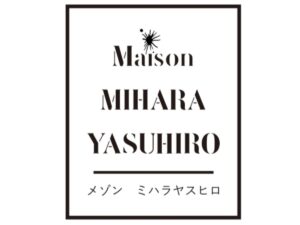 In 1996, while still in college, he started his own original shoe brand named after himself, “Mihara Yasuhiro,” with the backing of the manufacturer.
In 1997, upon graduation, he began actively collaborating with brands such as Keita Maruyama.
In 1998, he opened the only store for Mihara Yasuhiro in Minami Aoyama.
From 1999A/W collection, he started a clothing line in addition to shoes.
In 2000S/S, he launched a womenswear collection, and in 2000S/S, he started a menswear collection.
In 2000, he collaborated with Puma to launch Puma by Mihara Yasuhiro. This collaboration sneaker was sold in many countries around the world, and the brand became known worldwide.
In 2005A/W, he participated in the Milan Collection for the first time, and from 2007A/W, he moved his presentation to Paris, where his first collection was highly acclaimed as “clothes that can hear poetry. 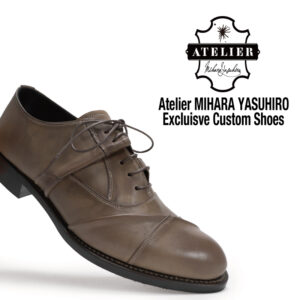 Once you wear these shoes, you will never forget them!
Source : https://miharayasuhiro.jp/contents/blog_detail.php?post_id=5824 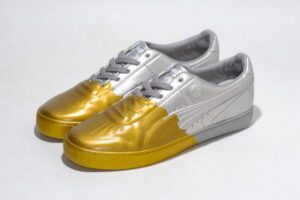 The collaboration with Puma has been praised by the world.
Source : https://sneakerwars.jp/items/view/1420

The design of the garment is also appreciated.
Source : https://www.fashion-press.net/news/57418

Recommended stores where you can buy maison miharayasuhiro 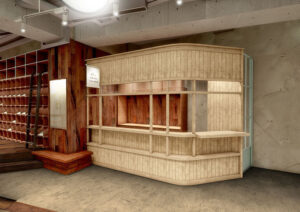