Yoshiokubo is a fashion brand that fascinates the world with its innovative patterns and details.
Here we will introduce you to the history and characteristics of the brand.

Yoshio Kubo is a Japanese brand started by designer Yoshio Kubo in 2004.
The designer’s own honest feeling and philosophy, “I want to pursue patterns and details that I have never seen before,” are incorporated into his designs.
Making full use of the sewing techniques cultivated in the couture era, the brand has established a new genre of “men’s clothing with prints and switchovers” by offering innovative and high-quality patterns and details.

In 2000, she graduated from the Philadelphia School of Textiles and Science with a degree in fashion design, and later worked as an assistant designer for Robert Dane in New York for about four years.
He returned to Japan in 2004 to found his own eponymous brand, and in 2007, he spun off his womenswear collection to start “muller of yoshiokubo”.
In 2008, he launched the men’s brand “undecorated MAN”.
He made his debut at the Tokyo Collections in the 2009 Spring/Summer Collection, and announced a collaboration with OPENING CEREMONY in 2015.
It made its debut in the Milan Collection with the support program of Giorgio Armani in the Fall-Winter 2017-18 collection.
The name was changed from “undecorated MAN” to “UNDECORATED” in 2018.

The innovative pattern of the garment is a symbolic design of the brand.
Source : https://www.fashion-press.net/collections/11409 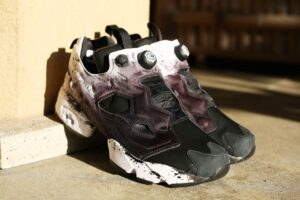 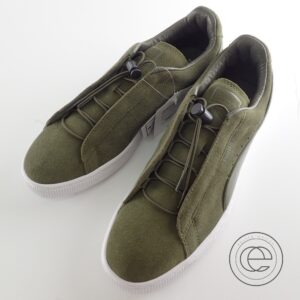 Recommended stores where you can buy yoshiokubo 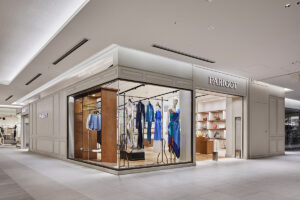 What did you think?
Here we have introduced Yoshiokubo.
Yoshio Kubo fascinates the world with its innovative patterns and details.
Please take a look at the clothes that are hotly supported by fashionistas.