JW Anderson’s collaboration with Uniqlo is also a hot topic.
The collection is unique and is used by celebrities all over the world.
Here, we introduce the history and characteristics of JW Anderson.

What is JW Anderson?

JW Anderson is a British fashion brand founded by Jonathan William Anderson in 1984.
It is known for its designs that transcend the boundaries between women’s and men’s fashion.
It has an established reputation for making clothes that combine the beautiful tailoring of the British tradition with a modern sense of the present. 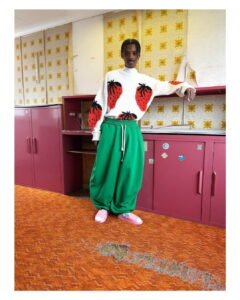 Its unique design attracts fashionistas all over the world.
Source : https://www.fashion-press.net/brands/1173 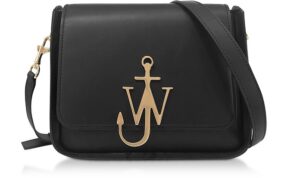 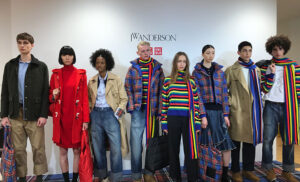 The collaboration with Uniqlo was a big hit.
Source : https://fashionmarketingjournal.com/2017/09/jwanderson-uniqlo.html

Recommended stores where you can buy JW Anderson 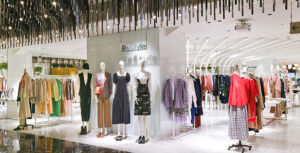 What did you think?
Here we have introduced JW Anderson.
From expensive collection pieces to relatively inexpensive UNIQLO collaborations, various generations can enjoy JW Anderson.
I hope you’ll have a chance to try our products.