Coperni is a brand that turned discarded apples into leather and presented them as bags and shoes.
The many sustainable items have become the talk of the town among celebrities around the world.
Here, we introduce the charm of Koperni and more.

Coperni is a French fashion brand.
The strength of Coperni’s collections lies in their “product” approach, which is beautiful on its own.
However, the look of the show, which combines these elements, has a retro and futuristic atmosphere.
The creations, which often include bodysuits and A-line dresses, show the technical skills and production process developed at Courrèges.
The iconic Coperni item is the “Swipe Bag,” inspired by the on/off swipe button on an iPhone.
The futuristic form of the bag adds a sophisticated mood to any outfit. 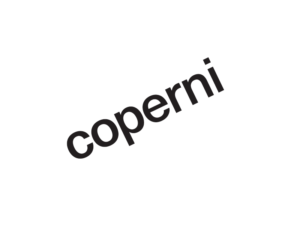 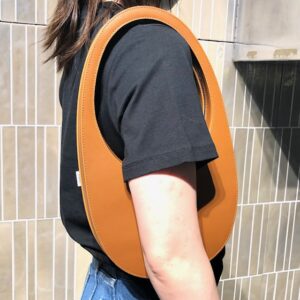 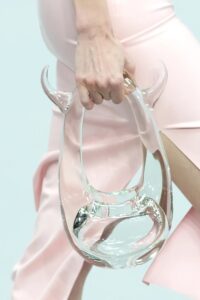 Glass backs are a hot topic on SNS.
Source : https://www.vogue.co.jp/fashion/article/sakurako-suzuki-heven-coperni-glass-bags 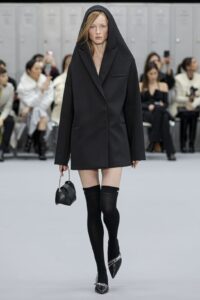 Recommended stores where you can buy COPERNI 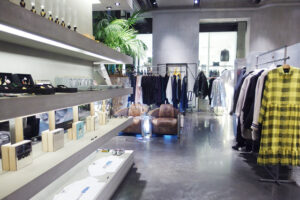 How was it?
Here we introduced COPERNI.
COPERNI has been the talk of the town for its new show style and sustainable approach.
We hope you will take a look at COPERNI and see for yourself.