MARCELO BURLON COUNTY OF MILAN has been gaining followers not only in Milan, Italy, where the brand’s design base is located, but also around the world since its establishment in 2012.
It is also one of the most important brands that form the “luxury street” that has been attracting attention in recent years.
Here we introduce some of the features of Marcelo Bron.

What is MARCELO BURLON COUNTY OF MILAN?

MARCELO BURLON COUNTY OF MILAN is a fashion brand born in Italy.
It is a brand that features feather and snake motifs and geometric pattern designs, and is especially supported by young men who prefer street fashion.
It becomes a topic of conversation because a celebrity patronizes it regardless of domestic and foreign countries, and it is said that there is a product that cannot be easily obtained, such as selling out immediately after the release of a new product. 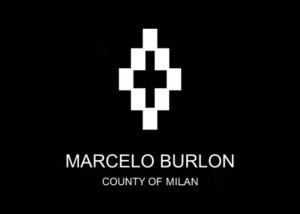 Marcelo Barron, from Argentina, is the founder and designer of the brand.
He attended Central Saint Martins College of Art and Design in England while working as a DJ in Italy, where his father lived.
After graduation, he worked in Milan, Italy, directing and doing PR for a major sports brand. He is a man of many talents, holding various titles such as designer, film producer, and philosopher in addition to DJ.
While working as a DJ, Marcelo Bron was launched after working with the creative director of Givenchy (GIVENCHY).
In 2015, he was selected for THE PITTI ITALICS, a program to present a new generation of Italian brands, and has made great strides with his first successful show. 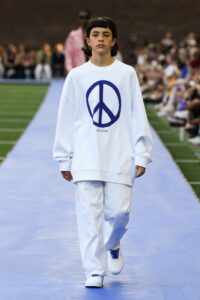 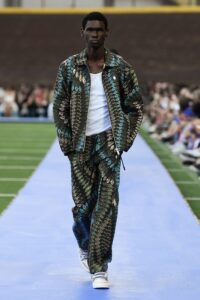 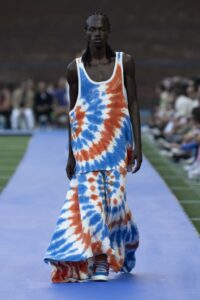 Recommended stores where you can buy MARCELO BURLON COUNTY OF MILAN 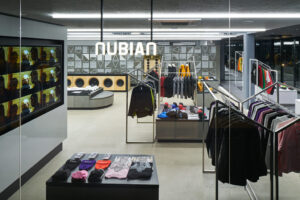