Pierre-Ardy is an indispensable part of modern fashion. It has a strong fan base all over the world, and its name is spreading in Japan as well.
What kind of brand is Pierre-Ardy?
Here we will introduce the features and history of Pierre-Ardy.
Source : https://www.parigot.jp/

What is Pierre Hardy?

The company offers a wide range of products, including shoes for men and women, bags, wallets, watches and perfumes. The brand is highly popular not only in France, but also in New York, Japan, and other countries around the world.
He has designed for many top maisons such as Christian Dior and Hermes.

Pierre-Ardy was born in France in 1999 as a shoe brand.
Before launching Pierre-Ardy, the founder, Mr. Pierre, had experience in designing men’s and women’s shoes for HERMÈS.
He attracted attention in the industry for bringing a new style to the brand, such as the introduction of leather sneakers, which had never been available at Hermes before.
From the Spring/Summer 1999 collection, he launched a collection of women’s shoes at the same time he established the brand Pierre-Ardy, and in 2001, Pierre-Ardy launched a men’s collection. At the same time, he also began designing shoes for the French luxury brand Balenciaga.
In the 2008 spring/summer season, he presented a capsule collection of shoes in collaboration with the famous brand GAP.
In 2012, Pierre-Ardy was awarded the Chevalier de l’Ordre des Arts et des Lettres in honor of his achievements. 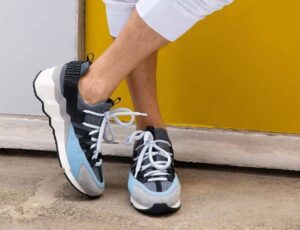 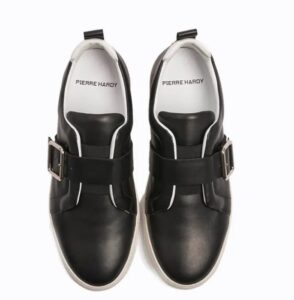 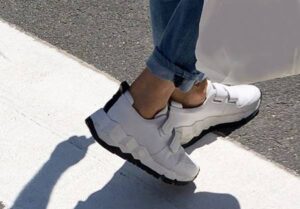 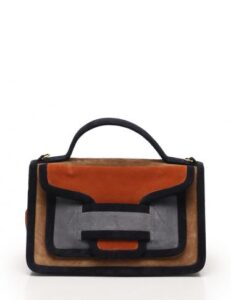 Not only shoes, but bags are also popular.
These are the typical bags of Pierre-Ardy.
Source : https://reclo.jp/

Recommended stores where you can buy Pierre Hardy 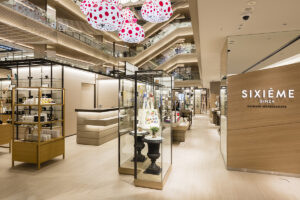 What do you think? Here we have introduced Pierre-Ardy.
Pierre-Aldi is a modern design that will decorate your feet, so please take a look at it.