Sacai is famous for being a favorite of celebrities such as Yosuke Kubozuka. Its unique designs are characterized by well-made clothes that can be recognized at a glance.
What kind of brand is Sakai?
Here, we will introduce some of the features of Sacai.

sacai is one of Japan’s leading fashion brands.
The brand concept is “design built on the everyday.
Sacai expresses its idea of an elegant “new standard” by adding elegant elements and twists to classic items while respecting the standard. 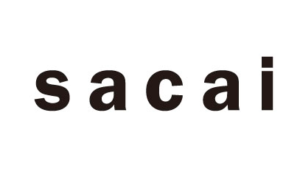 Chitose Abe, the founder of the company, was born in 1965. After working as a knitwear pattern maker at Comme des Garçons, she left the company in 1997 when she got married and had a baby. After that, she resumed her clothing design activities.
In 1999, while raising her children, she established “sacai,” which started with a collection of only five models at the time. The brand did not have a large publicity campaign like Comme des Garçons, to which he belonged before establishing the brand, but received high praise from editors, stylists, and select stores, and gradually gained customers and spread its popularity.
The men’s collection was launched in the Spring/Summer 2009 collection. The concept and approach of the collection is similar to that of the women’s collection.
In 2011, the brand held its first show featuring models at the Fall-Winter Paris Collection. In September of the same year, the company opened its flagship store in Minami Aoyama, Tokyo. In September of the same year, the flagship store was opened in Minami Aoyama, Tokyo, where all of sacai’s women’s and men’s collections can be found.
The brand’s collaborations with NIKE, Enderschema, North Face, and others have also attracted attention and spurred the brand’s popularity. 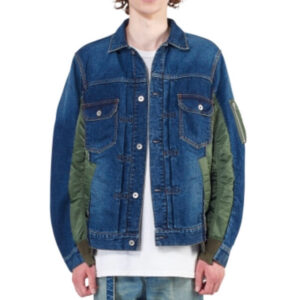 The denim line is popular every season.
Source : https://item.fril.jp/ 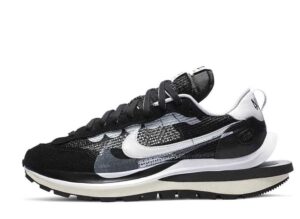 The shoes in collaboration with NIKE are so pre-priced.
Source : https://snkrdunk.com/ 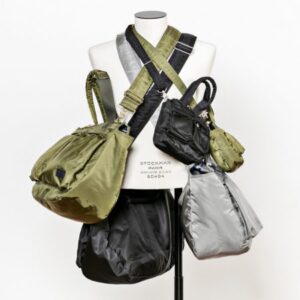 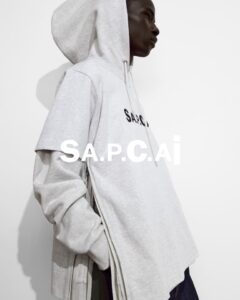 Recommended stores where you can buy Sacai 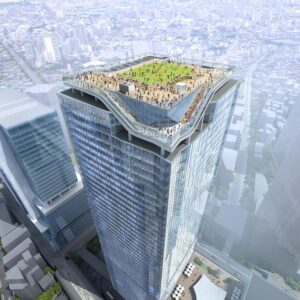 What did you think?
Here we have introduced Sacai.
Please take a look at the clothes and shoes of Sacai, one of Japan’s leading brands, and try them for yourself.