Balmain has a long history and is a brand known to all fashionistas.
With its commitment to craftsmanship and perfect tailoring, the brand is supported by celebrities and fans all over the world.
Here, we will introduce you to the history of Balmain.

Balmain is a fashion brand that started as a haute couture maison in 1945.
It was founded by Pierre Balmain and is famous as a popular French luxury brand.
The company offers both men’s and women’s products. It offers a wide range of products including bags, wallets, ties and other accessories. 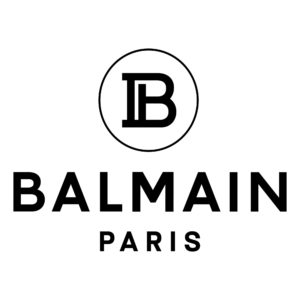 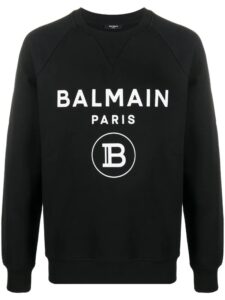 Items with the brand’s logo are popular.
Source : https://www.farfetch.com/jp/shopping/men/balmain–item-15744500.aspx 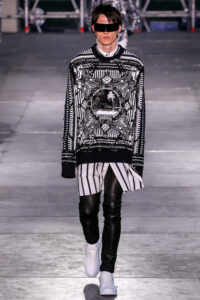 The unique silhouette will captivate many fans.
Source : https://www.pen-online.jp/fashion/balmain/balmain-2020ss-menscollection/

Recommended stores where you can buy BALMAIN 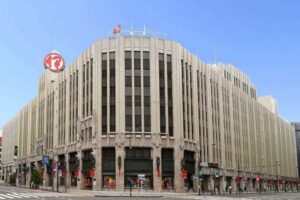 What did you think?
Here we have introduced Balmain.
Balmain continues to fascinate the world with its unique silhouette.
I hope you will come in contact with its world view.