OUTIL is found in highly sensitive select stores in Japan.
Although it is a domestic brand, it is popular for its design and materials that do not remind one of a domestic brand.
Here, we introduce some of the features of OUTIL.

The brand name “Outil” means “tool” or “tool” in French, and Uti proposes clothing that connects people to each other and to life.
Inspired mainly by French work clothes and uniforms from the end of the 19th century to the first half of the 20th century, the brand is characterized by the rustic texture of its fabrics and the elegance of its silhouettes.

OUTIL has been established since 2016.
It is a domestic brand based in Japan, with items made in France and Japan.
The designer of OUTIL is Yuya Uta.
In just two years since the brand started, it has been handled by stores loved by Tokyo’s leading “clothing lovers” such as BLOOM&BRANCH and L’ECHOPPE, and has earned a very high reputation. 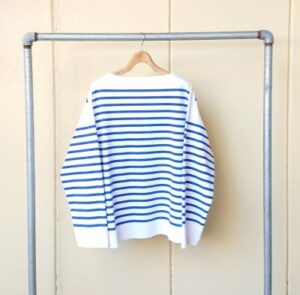 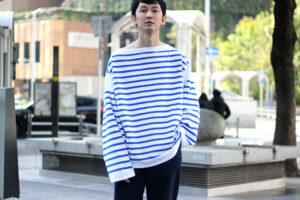 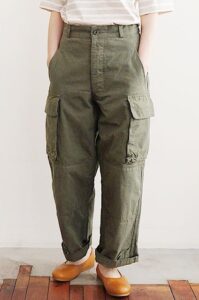 Recommended stores where you can buy OUTIL 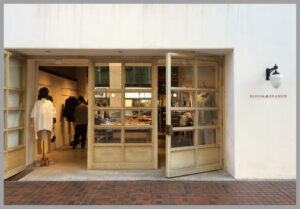 How was it?
Here we have introduced you to OUTIL.
The appeal of Uti is that it is made on old-style knitting machines, which are now quite scarce, and has the characteristics of the workwear of the time.
We hope you will take a look at it for yourself.