The fashion brand ACUOD by CHANU rewrites the conventional universality with a basic style that can be worn regardless of gender.

It is known as a brand to which a designer named CHANU, who has been supported by the costumes and private clothes of big artists such as Johnny’s, LDH, and K-POP, also belongs.

What kind of brand is ACUOD by CHANU?

Please refer to this article for an overview of ACUOD, touching on its history and features.

What is ACUOD by CHANU

?
ACUOD by CHANU is a fashion brand created in 2016 by designer Lee Chan-woo.

The brand made its opening and magnificent runway debut at the Amazon Fashion Week TOKYO 2017SS in October 2016.

The brand name “ACOUD” is an abbreviation for “Ace Creation Unisex Original Dress”, a word coined from the Japanese word “DOUCA” which means “assimilation” and the opposite is “dissimilation”, and the brand has two meanings at the opposite ends of the spectrum.

As a unisex mode street brand, it is mainly characterized by its fashion concept of adding new heterogeneous elements and concepts from everyday objects, regardless of genre, to various themes, regardless of gender or culture, in order to incorporate assimilation and dissimilation.

Speaking of ACUOD by CHANU 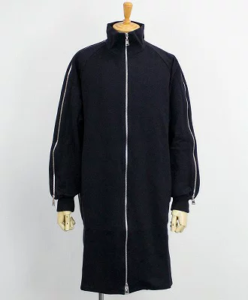 Speaking of ACUOD by CHANU, this unisex wearable piece is based on the brand concept.

It is characterized by the fact that it is an oversized long jersey.

It is designed with zips at each part of the body and can be used in various ways depending on your coordination.

It’s made of 100% polyester, so it doesn’t wrinkle easily, and it’s quick-drying, so it’s easy to care for. 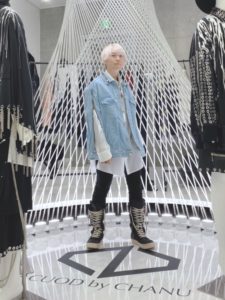 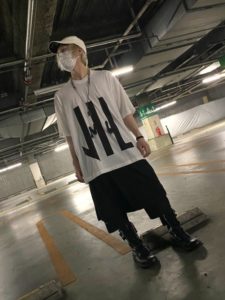 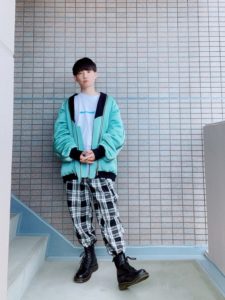 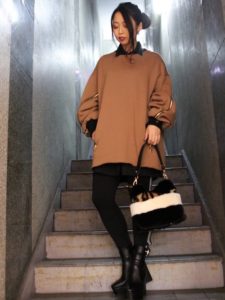 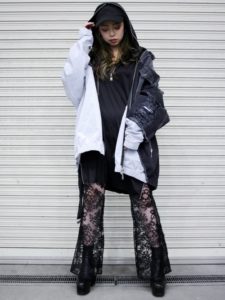 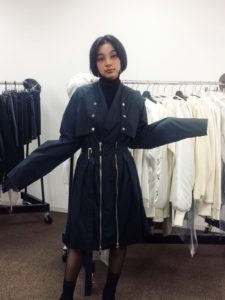 Recommended Places to Buy ACUOD by CHANU in Tokyo 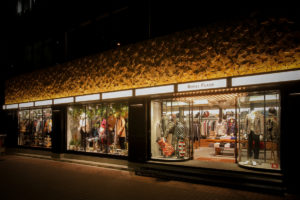 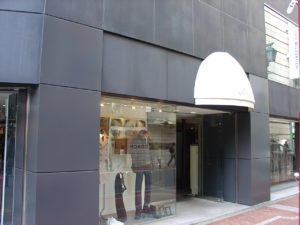 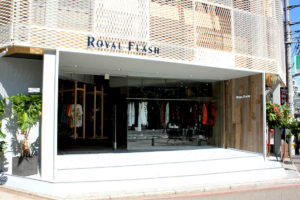 What did you think? We have been introduced to ACUOD by CHANU.

The brand is known for its ability to incorporate unseen forms into conventional forms based on the concept of assimilation and dissimilation.

There are many peculiar items, but its unisex lineup is also attractive.

If you want to explore the possibilities of new fashion, please take ACUOD by CHANU items into your hands.